I have no idea where this tag originated… so if you know, clue me in… and I’m pretty sure it’s on the older side, but it is clever and fun so I wanted to play along.

I actually haven’t seen all that many of the Marvel movies, but my husband and I recently decided to go back and watch them all. When? Who knows… between his work schedule and homeschooled kids that stay up too late…we don’t get much time for movies. But yeah we are excited to watch them all at some point.

I’m going to have to go with A Darker Shade of Magic as my favorite first book because it got me so pumped and excited for what comes next. I’m so glad this came up in my book club, and that the timing was so perfect and it was just before the 3rd book came out and I got to devour them all.

2. CAPTAIN AMERICA- A book that takes place in another time period 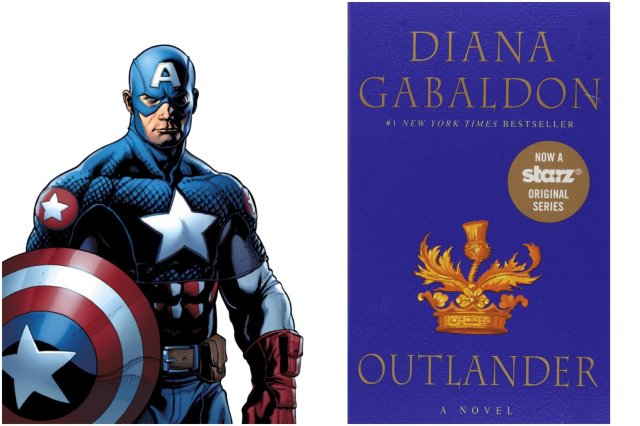 Outlander. Holy hot and steamy time travel, Batman! Oh wait that’s DC not Marvel…sorry. But yeah, this book WRECKED me. I never had a book hangover like I did after this one. To the point were its been years and I can’t continue the series or watch the show for fear my heart can’t handle it.

3. THOR- a character you liked more after they were cast.

This is tough, because I am rarely happy with movie adaptations and how they’re cast. But I will say that back in my silly Twilight fan days I was 100% Team Edward, but absolutely Team Taylor over Team Robert when it came to the actors. But now I have a feeling if I were to reread the books…I wont, but IF… I would probably be Team Jacob.

4. QUICKSILVER & SCARLET WITCH- a book with a sibling duo

If you want a book featuring sisters who have each other’s backs… We Have Always Lived in the Castle by Shirley Jackson. Really good. An eerie story that makes you wonder what exactly is going on.

5. LOKI- a villain you love and can’t help but be attracted to 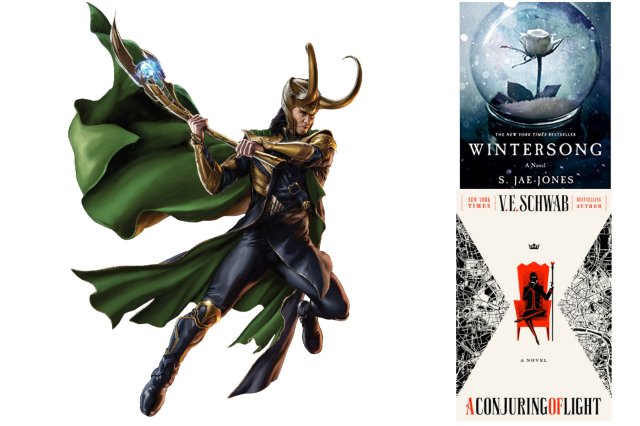 I am going to cheat and pick to books for this one. The Goblin King in the first half of Wintersong is a sexy antagonist, but then he isn’t the villain at all for the second half of the book, so I am strengthening my answer by adding Holland from the Shades of Magic series. I pictured him as Eric Bana for some reason…it works for me.

6. ANTMAN- a book you’ve been meaning to read

Why haven’t I read Shadow and Bone? Dunno. I know I’m going to love it. I made the mistake of reading the Six of Crows duology first so I’m a little spoiled, which stinks, but I don’t mind that much, I’m still excited and plan to read this soon.

7. HULK- a book you can’t talk about without getting angry

The Miniaturist by Jessie Burton I don’t even want this book on here it makes me so fucking angry. Ugh.. i hate it. But like the whole world loves it? Why!? There were so many places this could have gone… so may good ideas that just got dropped. And the book ended and that was that. So many holes. Funnily enough though, my book club’s meetup for this was probably my favorite. We had a BLAST ranting about it.

8. BLACK WIDOW- a side character that you wish had their own book 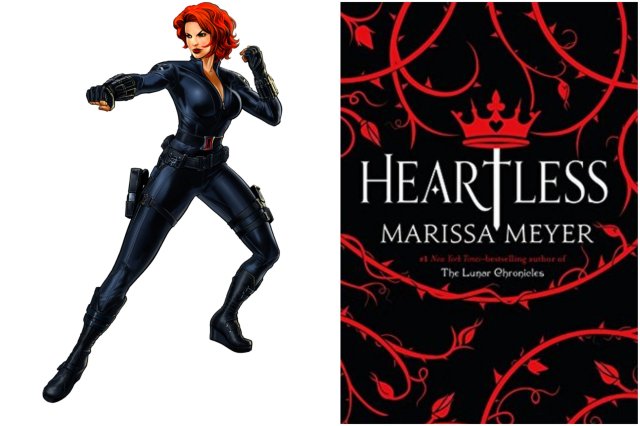 Hatta from Marissa Meyer’s Heartless. I would love a prequel that told his story.

Reaction- The Mermaid from Jeju by Sumi Hahn

🏳️‍🌈Just finished the May-June selection for @mysocalledbookclub90s #TippingTheVelvet
#lastnownext 📚
This planter from home depot is totally my speed. Set it and forget it! I have done nothing for these beauties, but just look at them!! 😍 gorgeous!!🪴
It's not perfect (we definitely learned what to do differently next year), but the kids wanted a pool.... and if they're busy swimming I can probably get lots of reading in while I'm on lifeguard duty (they can both stand and the water reaches their waists)
📘🕶
I listened to this audiobook on #scribd last week... two weeks ago? Oh man, what even is time?! I mean 2021is half over already 🤯 Anyway, I snapped a pic of the library book when I saw it yesterday because... pic or didn't happen, amiright? #doitforthegram